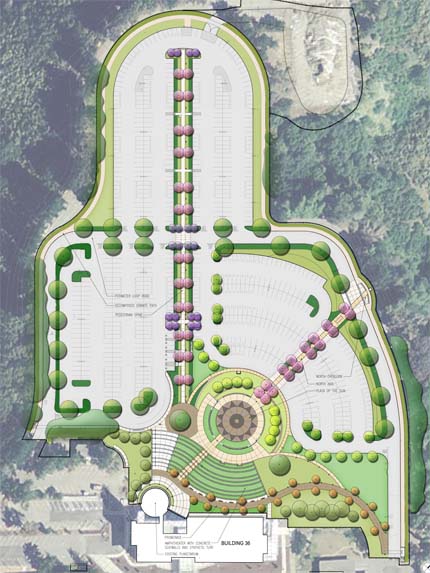 Phase I of the North Gateway Project will enhance safety by decommissioning Load Center #4 which has experienced water intrusion. The project will provide safe, dependable and efficient electrical service to the North end of the CSM campus. Tree removal and pruning will alleviate urban/wildfire interface by removing damaged, diseased and highly flammable non-native species. Removal of these aged and non-native species will allow Oaks and other native species to flourish.